The Bucks survived, despite losing Giannis to injury and the Lakers equalized. Let’s see what today will have in store for us.

Check the Fanteam Sportsbook for the best NBA odds!

We will present important picks for every slate here in our blog to help you choose your team but firstly we will review yesterday’s slate and the winning lineup.

And the winner was …

Schmidte who chose 3 players that we had suggested here in the preview article, Gordon and Rondo from the value players and Lebron from the high priced ones and had Middleton as a Captain, adding also Morris, who scored 24.25 fantasy points at 1% ownership. Excellent choices and he got rewarded for them!

It is time now to dive into the NBA Playoffs Daily Showdown: Monday 07/09 preview.

As this would be the case going forward since there are only 2 games on the slate, it is in a pursuit format and we have to select 5 players and also a Captain and a Vice-Captain.

This, adds another strategic layer to the game, since not only we have to select the players that will get the most points but also the ones that they can give us pursuit points as well.

In addition, check the NBA Fantasy Strategy Guide if you are new to the game.

Jokic is questionable and this makes all the High Priced players of that game out of reach for me, so I will go with a player that I know he is going to play 40+ minutes and I am hoping that he will want to bounce back after two fairly flat performances.

The main difference in Tatum’s production is the free throws. When he is aggressive and manages to get to the line, he scores 50+ points, when he is not he goes around 35-40.

With the series now tied to 2, I am guessing that the Celtics would want to get him more involved and to make him drive more to the basket and if so, we would be looking for a big night out him.

I am on board the Lowry train and I will keep on riding it till the end.

He is playing 40+ minutes in the last 3 games, he has at least 16 shots in those games but again the key to his production is his peripheral stats and that’s what is separating him from Vanvleet, at least in my eyes.

Siakam finally took a lot of shots, 23, which is something that we want out of him but the problem was that he could not hit anything from the 3 points range (2/13), so he managed to give us 42.3 points.

Now, this is not a bad return but I am aiming to a better shooting night out of him, maybe 2 more threes, that would get him to the 50 point mark, something that he cannot achieve ever since the restart but something that we know he is capable off.

As you can understand, how good he is shooting has a huge impact on his performance, since the volume is there and the rest of his stats are about the same in every split.

Of course, he will never have the upside that Leonard has, but at 3.7m less he has a 13 fantasy points advantage, so if you think that Leonard and George are going to have similar production, than George is your man.

In a similar case as the above, Smart and Brown project for me to have the same fantasy points tonight, so I am going to go with the cheaper player.

Smart has a floor of around 27 fantasy points and plays close to 38 minutes, so I will take that and move on, hoping to get an extra steal or block out of him, in order to get an even bigger return.

Find all the odds for NBA Playoffs Daily Showdown: Monday 07/09 on Fanteam Sportsbook.

Theis has solidified himself in the Celtics starting lineup and is getting 28 minutes per game.

Since he is around 1 fantasy point per minute producer, this makes his floor fairly safe at around 25 points and is making him a good value play, especially for his price.

Minutes equal points in fantasy basketball and Grant is getting the minutes, having 35+ in 5 out of the last 6 games.

He is averaging just 20.5 points during that span, and his ceiling is not that high ( 28.5 points the highest he scored in the bubble ) but when a player is playing so many minutes, there he will always be in my player pool, especially on 2 games slates, where we need as much value as we can get.

Green has 21 and 26 minutes in the 2 games against the Clippers and is averaging 21.5 fantasy points.

The stats that caught my attantion was the 18 rebound that his has in total in these two games, as he has managed to grab a lot of offensive rebound and score a lot of putbacks.

So, in a slate where we starve for value, 21.5 fantasy points seem very nice from a 5.3m player , especially since we are talking about a player who has 0.88 fantasy points per minute in the season.

Find all daily NBA Daily Fantasy Previews for the upcoming match days in the basketball section.

Leave your comments, tips, and feedback to the NBA Playoffs Daily Showdown: Monday 07/09 here in the comment section. Good luck!

Play NBA Player Matchups on Fanteam and win up to 500x your stake!

Passionate DFS Player and Sports Enthusiast. Loves to do advanced statistics and creates Daily Fantasy Sports Projections. Basketball has a special place in his heart. You can find him on Twitter @PKerkidas 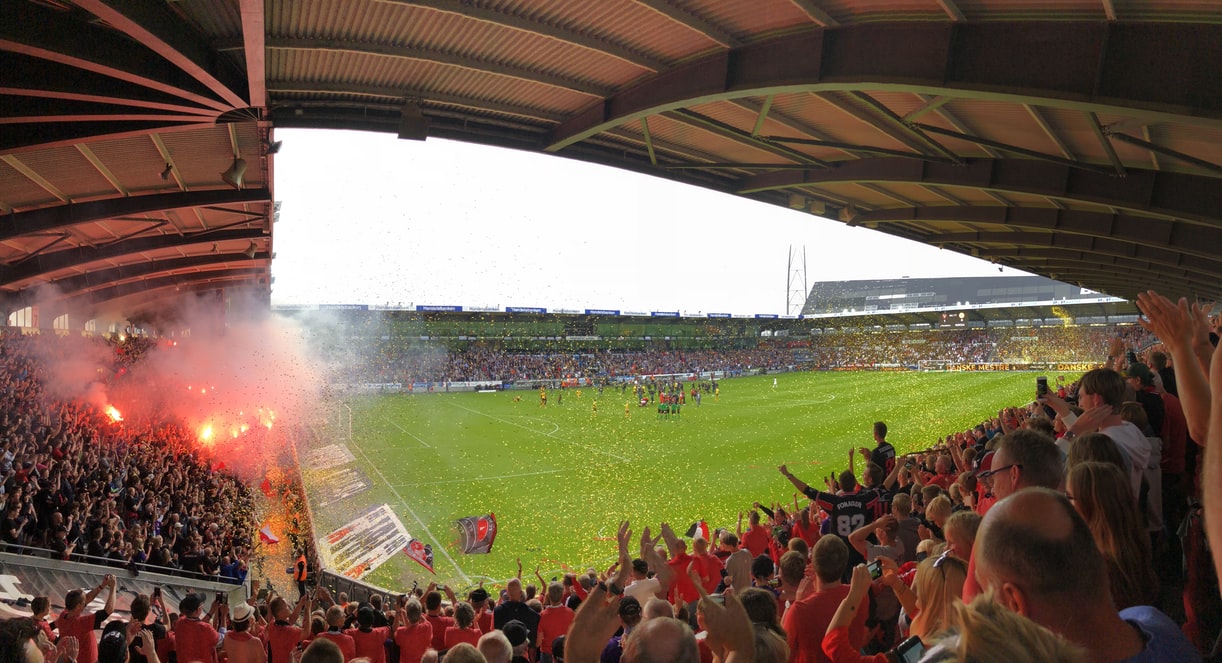