What is Full Round?

Full Round is a weekly competition held on Fanteam.com where players choose a starting XI (no subs) from the teams playing that Gameweek from a budget of 100.0M, with the objective of scoring as many points as possible. Players score points using the same system as in the €1M season-long game – a scoring system that will feel very familiar to those who have played FPL.

Players are priced in accordance with the match odds for each given fixture. This means that the price list will be different every week, and will read very differently to the season-long game, as prices are brought up or down depending on the quality of the fixture, and the form of the player.

Continuing my theme of budget goalkeepers this week, is Nick Pope (7.0M), facing Newcastle away from home.

I almost always feel that budget goalkeepers are the best options in these Full Round lineups, because the cheaper goalkeepers tend to get more saves than the more premium options. With each save awarded 0.5 points, this in my opinion means the premium goalkeepers aren’t worth the extra money, because often times a goalkeeper that concedes, but makes plenty of saves, will outscore a premium option, eg Ederson, who might keep a clean sheet without making any more than one or two saves.

With the theme of plenty of goals continuing, so does my theme of picking only three defenders in my full round lineups. Clean sheets appear to be at a premium, so in the current circumstances I’d rather spend my funds chasing the goals, rather than hoping my player won’t concede.

My first defender is Nelson Semedo (9.6M). I’m a huge fan of this Wolves defence, and defensive fixtures don’t really come much better than Fulham at home – it’s as simple as that, really.

I also believe that Semedo offers a significant attacking threat, as he’s an impressive technical footballer, who’s goal and assist numbers for Barcelona were perhaps limited by his defensive responsibilities playing in a back four. Deployed as a wing-back in Wolves’ back five removes some of this defensive responsibility, and should give Semedo more licence to get forward and grab himself some attacking returns.

My next defender is Kyle Walker-Peters (8.8M). The other defender this week with a near perfect fixture – West Brom at home.

Whilst the fixture offers a good chance at some clean sheet points, it’s the attacking side of Walker-Peters’ game which has caught my eye – his link up with strikers Che Adams and Danny Ings has been impressive, managing to find the pair with some regularity with lofted passes in behind the opposition back line. Here’s hoping one of these passes can generate another assist for him this weekend…

My third and final defender this week is Tariq Lamptey (5.6M) away to Everton. For me, Lamptey has been the standout performer of all the budget defenders so far this season – fantasy-wise. His explosiveness down the right flank has made him look more like an exciting and dangerous winger than a defender, and in my opinion he’s been the best player on the pitch for Brighton on more than one occasion already.

Though a fixture away to Everton is a very tough one at the moment, I always believe Lamptey can register an attacking return or even two, so for 5.6M he looks to me to be a bargain this week.

Now, my midfield and attack this week is where my real risk is taken, as I’ve committed a majority of my attacking options towards one prediction I have for this Gameweek, as you will soon see…

My first midfielder is Kevin De Bruyne (14.7M). I’m backing De Bruyne in my Full Round side for the second week running, despite his disappointing blank last time out. My “Strategy” section will explain fully my thoughts on this, but essentially I believe the Leeds vs Man City fixture will be filled with goals, and with De Bruyne on penalties and at the centre of everything City do going forward, I’d frankly be shocked if he blanked for the second week running.

My next midfielder for this week is Raheem Sterling (14.4M). Playing in a central attacking role for City in the EFL Cup midweek, he bagged a brace for himself in a very impressive performance, looking like City’s main goal threat throughout. If he occupies a similar position this week with both Agüero and Jesus still out injured, I really believe Sterling could score two or three if things fall his way.

Next up is Riyad Mahrez (14.0M). What’s refreshing about Full Round Classic is that I don’t need to worry nearly as much about “Pep roulette” – the Safety-Net policy means that if one of my chosen players doesn’t start the match, they will be replaced by the closest available player in terms of price that is starting – in this case it would likely be Phil Foden if Mahrez starts on the bench – which I would be absolutely fine with. I believe either of these two players are plenty capable of a haul if they start this weekend!

My fourth midfielder is Helder Costa (5.8M). The first of my three Leeds selections – Costa has been very impressive in the Premier League so far, thanks in no small part to some incredible finishing.

Whilst he often looks to be “hugging the touchline” somewhat, it’s in the transitions that Costa’s goal threat really appears. Similar to a Heung-Min Son type character, he looks to play very wide when either his side are defending, or slowly holding possession, then make a quick dart to get into the box when a counter-attacking opportunity appears. In a game against City where I believe there will be plenty of counter attacks, this could be exactly the type of game in which Costa shines.

Finally, my fifth midfielder for this week is Mateusz Klich (5.7M). Klich is another Leeds player who’s impressed me massively from the eye-test so far. He looks an excellent technical footballer, whilst also being tenacious and aggressive whilst defending. His position on penalties for Leeds is also a huge plus in terms of his fantasy appeal, with it looking like we’re on track to see more penalties than ever this season with the new handball rule being implemented.

The first of my two-man strike force this week is Raul Jiménez (12.8M). The reliable Portuguese striker justifies the price tag with exactly that – reliability against poor defences. Fulham at home is a near perfect fixture for Jiménez, with the obvious bonus of being the penalty taker, as well as being a regular 90-minute man for Nuno, Jiménez has several routes to points which make him a fantastic option this week, in my opinion.

The second half of my attacking pair is Patrick Bamford (6.4M). Completing my trifecta of Leeds attacking assets, Bamford is proving many a doubter wrong so far this season, registering five attacking returns in his first three games. Whilst I expect this rate to drop off significantly, I still think he looks a very good option at the head of the spear for what looks to be a very dangerous Leeds side.

My choice for the captaincy this week is Raheem Sterling (14.4M). With the aforementioned midweek performance as a central attacker, combined with Sterling’s historic explosiveness against weaker defences, I’m feeling good about captaining him this week. Whilst I also like De Bruyne as a choice, I like to really aim for the stars and take some level of risk with my Full Round captaincies, more so than I might in a season-long game. To me, Sterling feels riskier, but more explosive this week, and De Bruyne feels like the slightly more reliable, but less explosive option.

Now, I’ll explain my overarching strategy for this week – if you hadn’t already guessed from reading my team ;). Essentially, I’m placing my bets on Leeds vs. Man City being an absolute goalfest. There’s a saying in fighting that “styles make fights”, and I see football in a similar way. Whilst I think both the Man City and Leeds defences are both reasonably strong, both clubs play a very attacking style, with both managers not afraid to take risks in throwing players forward for either an attack, or an aggressive press. With City’s defence capable of errors when aggressively pressed, I’d frankly be extremely surprised if they didn’t concede against this Leeds side, as they are up there with the most aggressive off-the-ball pressing teams in the league.

I mentioned previously in this article about my belief that committing fully to predictions is the best way to succeed in this mode, so this is me putting my money where my mouth is by selecting six attacking assets from one game. Fingers crossed it doesn’t finish 0 – 0, or I’m going to look like a little bit silly!

If you’re yet to set up your own Full Round Classic side, but like the sound of a single Gameweek, “Free hit” style contest – simply click the banner below to start building your ultimate XI for Gameweek 4 now! 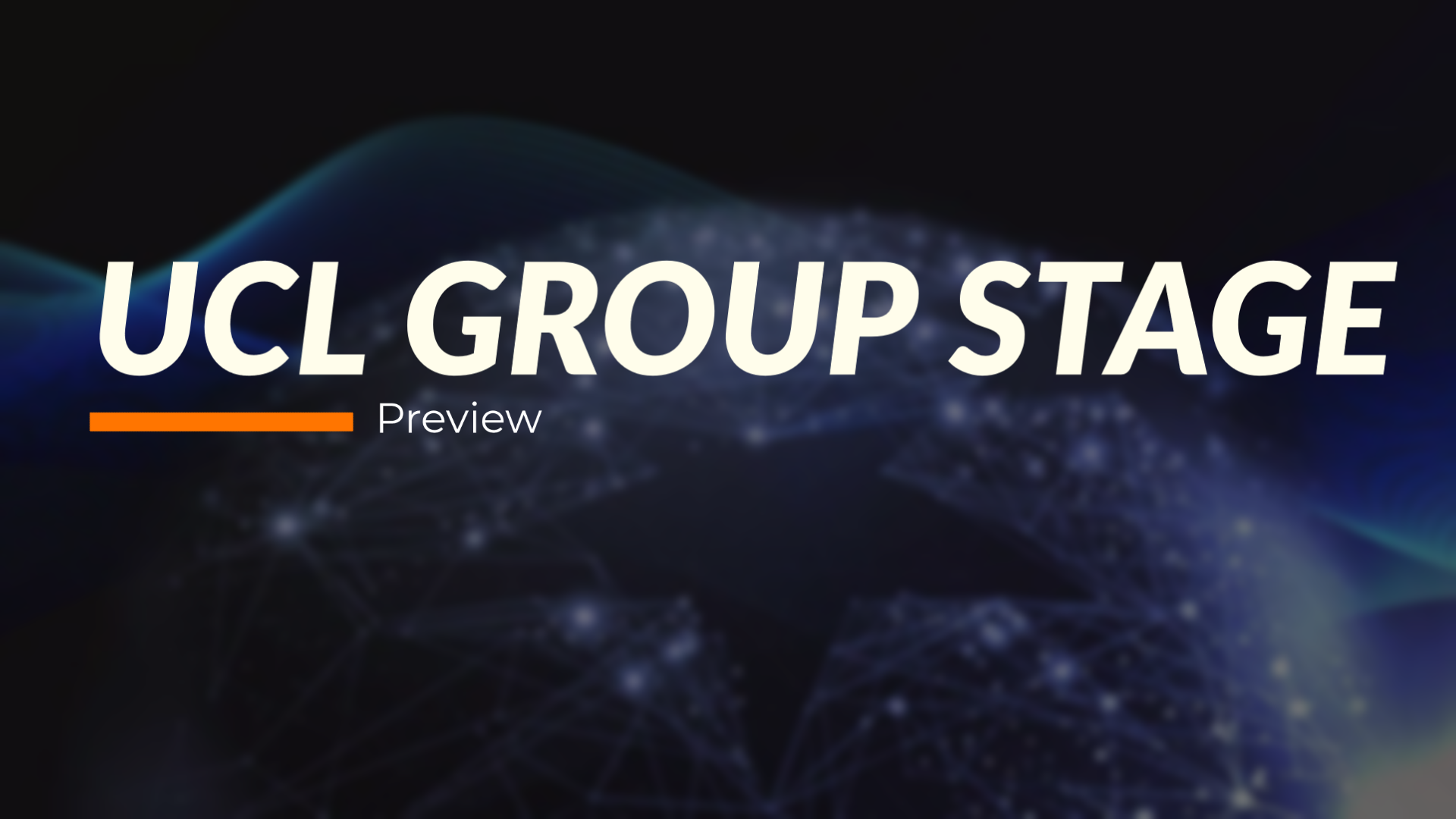 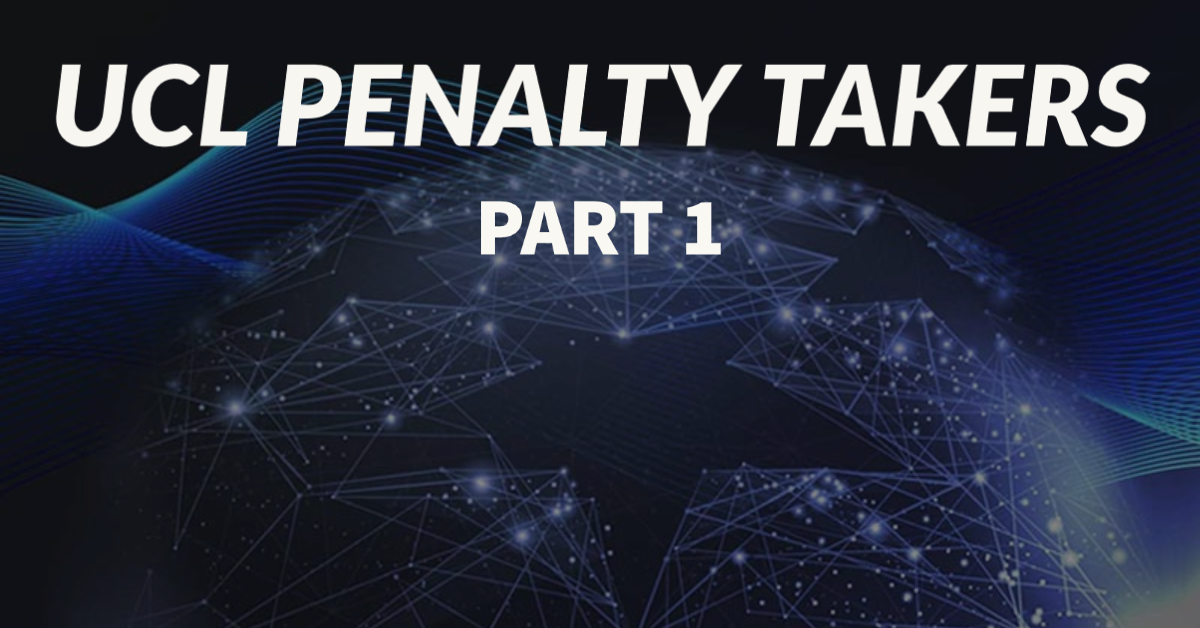