It’s the second installment of the Florida swing and it’s the turn of the Arnold Palmer Invitational at Bay Hill, Florida.

We have a strong field this week with 5 of the top 10 golfers in the world here along with a host of other big names. In total 120 players will make up the field with 65 and ties making the cut.

World number one Jon Rahm will be playing and will be making his first appearance at the Arnold Palmer Invitational. Victor Hovland, Scottie Scheffler and Hideki Matsuyama and past winner Rory Mcllroy make up the rest of the top 10 players.

Other past API winners who are in the field include Tyrell Hatton, Marc Leishman, Jason Day and Martin Laird 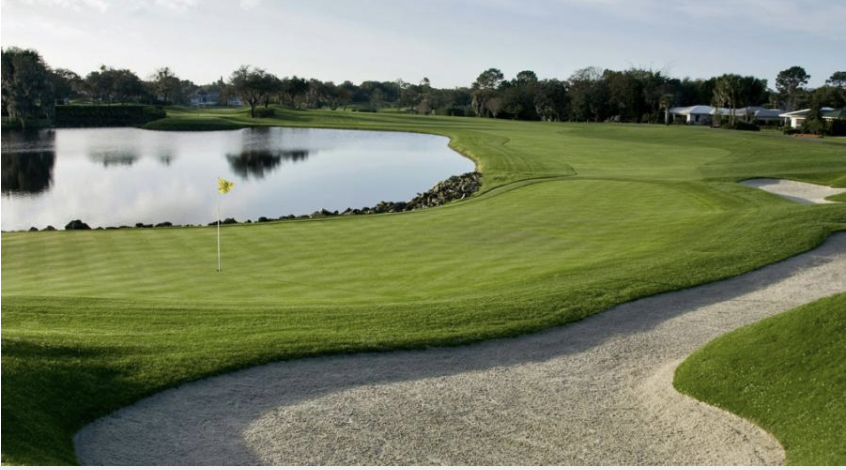 There’s no respite for those that played the Honda last week with Bay Hill golf course providing another tough test. 12 of the 18 holes average over par which means scoring well on the par 5’s will take extra importance as they take up 4 of the 6 holes that actually do play under par.

At just under 7,500 yards in length, the course is long. Narrower than average fairways and a long rough makes it play even longer. All 4 of the par 3’s are over 200 yards making them the longest on average on the whole tour.

Water is another significant defence for this course with it featuring on 9 of the 18 holes while the Florida wind can also play a major factor. After a particularly windy week in 2020, Tyrell Hatton won with just a -4 final score while the average score was a +6.

What’s it going to take to win?

The last 5 winners have had a previous top 7 placing here before winning which suggests previous form needs to be taken into strong consideration.

Looking at previous winners it’s clear to see that there are many different types of players that have found success on this course. It will challenge all aspects of a player’s game so a well-rounded set of skills is what’s most needed. The cream certainly tends to rise to the top here.

A skill set that will be key is approach shots from distance. As we have already mentioned, it’s a long course and the narrow fairways and penal rough will mean players do not always hit maximum distance off the tee, leaving the second shots often being from distance.

As seen with Bryson DeChambeau’s win last year, distance off the tee has been a pathway to winning here but it’s certainly not the only way of winning.

What we have in store for you this week.

As well as over €9000 in guarantees there will be multiple opportunities to win tickets to our 10th of Match starting season game via satellite. We will also have the final 3 rounds of our leaderboard covering rounds 2, 3 and 4

See you on the first tee,

Refer a Friend to FanTeam and both of you will get a FREE ENTRY to our €25,000 PGA TOUR Golf Season Game
The Honda Classic Preview
Comment