Welcome to a huge week in the short life of Fanteam Golf! Not only do we have our €25,000 season-long contest getting underway, we also have a record-breaking €10,000 contest for Golf’s “Fifth Major”. We can’t wait to get both contests underway, with a no-doubt enthralling week of birdies and bogeys to come from TPC Sawgrass.

THE PLAYERS Championship is the most prestigious event outside of the majors and draws a field as strong as any. 144 of the best players in the world tee it up this week. 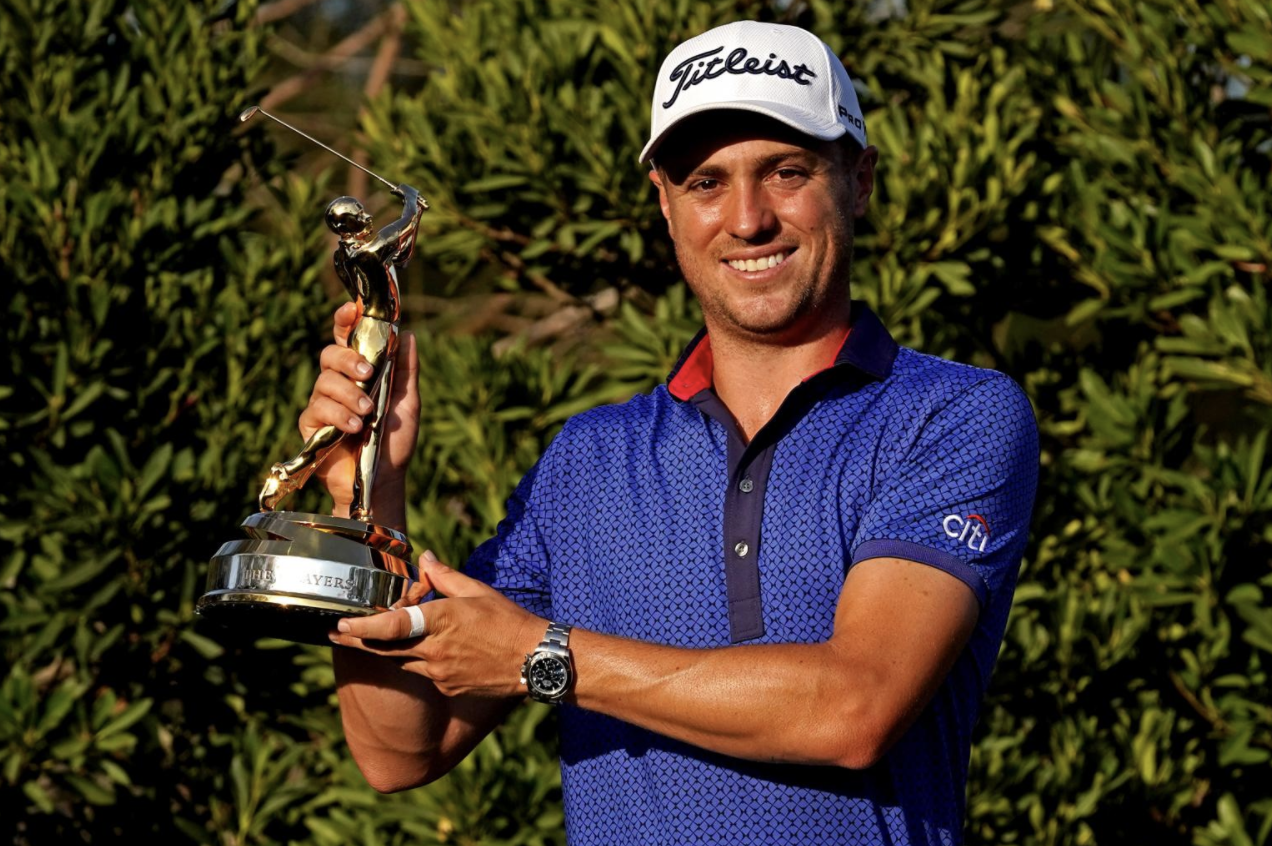 This is a week where it’s much easier to say who isn’t here. World number 12 Bryson DeChambeau has pulled out as he continues to recover from his wrist injury and joins Harris English and Phil Mickelson as the only players inside the world’s top 50 not teeing up this week.

Eight previous winners will be in the field. 2021 winner Justin Thomas will be looking to be the first player to go back to back at THE PLAYERS while 2019 winner Rory Mcllroy comes off the back of a frustrating weekend at the Arnold Palmer as his challenge faded after being the round 1 leader.

Scottie Scheffler is the man in form after a win at The API. That is Scheffler’s second win in just three starts after picking up his first PGA Tour win at the Phoenix. It seems the floodgates have opened!

World number 1 Jon Rahm had another frustrating week with the putter last week. If you were on Twitter over the weekend you may have seen the video doing the rounds of Rahm missing from 10 inches! Rahm actually led the field in ball striking at the API but still finished seven strokes behind Scheffler. If Rahm can turn that part of his game around he’ll be a major threat this week.

THE PLAYERS Championship throws in more randomness than the average course. With 17 of the 18 holes having water hazards and 88 bunkers around the course, a decent round can get ruined at almost any time. Thirteen of the top-20 players in SG: TOT over the last 36 rounds have a Missed Cut at this event within the last three years alone.

Approach and a good short game is what is key at Sawgrass and players who do well in both should be set up well for success.

Length off the tee here is mitigated by the sheer amount of hazards but possessing the ability to fly over bunkers and hit key areas for the second shot is still desirable.

With the randomness of this course in mind and the sheer strength of the field, some game theory in our DFS lineups could come into play here perhaps more than anywhere else. Last year saw many of the fancied players’ pre-tournament crash out at the halfway stage. When picking lineups it could be wise to sprinkle in some picks who are likely to be lesser owned.

It’s a huge week for Golf on Fanteam with the start of our €25,000 season game kicking off at THE PLAYERS. We believe we have created a really exciting game that will provide months of fun. If you play fantasy golf on Fanteam make sure not to miss out.

With THE PLAYERS championship dubbed the fifth major we thought it deserved a boosted Main Event. This week’s contest has a €20 buy-in and a guaranteed prize pool of €10,000